Understanding Why DAG Is Better Than Blockchain

As im sure you already know, CaixaPay is based on DAG, or Directed Acyclic Graph. However, not everybody understands how it differs from blockchain, or even what DAG is.

Let’s try to make it clear. First of all, we need to refresh our knowledge and make sure we understand the definitions.

Blockchain (a chain of blocks) is a distributed database, in which storage devices are not connected to a shared server. This database maintains an ever-growing list of ordered records called blocks. Each block contains a timestamp and a link to the previous block.

Simply put, blockchain is a continuous chain of blocks, containing information built according to certain rules. Blockchain is like a perpetual digital journal of economic transactions, which can be programmed to record not only financial transactions, but also almost everything that has value.

And what is DAG?

DAG (directed acyclic graph) is a directed graph with no directed cycles, that uses a topological ordering. It consists of an infinite amount of edges and vertices, each edge being directed from one vertex to another without having to start at any one particular vertex or follow a consistent or directed sequence of edges to loop back to the same vertex again. The sequence can only go from earlier to later. DAG is often used in scheduling, data processing, finding the best route in navigation, and data compression.

A DAG is very similar to this peer grading system. Instead of having large mining firms confirming transactions via proof of work, DAG employs the very transactions that users make in order to confirm each other’s transactions. DAG is essentially  a distributed peer-confirming system at scale. The more new transactions on the network, the more the available transactions to confirm previous ones. This also means improved scalability.

So what’s the difference?

Blockchain implies the presence of a distributed database, containing information about all transactions in the form of chain of blocks, protected from revision and tampering. In the case of DAG, a different mechanism is used: each new transaction confirms one or several previous transactions, resulting in a structure that is inherently a directed graph without cycles. In DAG, each transaction refers to the previous (parent), signing their hashes and including them in its composition. Thus, a “tree” of transactions is formed, where each of them is confirmed and unchanged.

The advantages of DAG technology and DAG-based cryptocurrency

The main problem with blockchain today is slow transaction speed: sometimes it takes hours or even days to be completed. The reason for this is that the block of transactions is a large data structure, the processing of which takes quite a long time.

On the contrary, cryptocurrencies without blockchain benefit in speed, since the primary element of their functioning is a separate transaction.

That’s why we prefer DAG to blockchain: CaixaPay needs to be as up to date as possible. For today, there are few cryptocurrencies that exist and work efficiently on DAG, and we want to become better then them in the nearest future.

Scalability:
Blockchain technology and the usage of block confirmation leads to scalability issues. Forks on the bitcoin blockchain like BCH, SegWit2x etc are aiming to solve this issue, however, if these issues are unsolved, we’ll see rising issues with transaction failures, high transaction fees, and long transaction times.

Hardware scalability:
With the increase in popularity of blockchain and cryptocurrencies, the cost of hardware is on the rise. This is also raising the cost of entry to mining, thereby making it centralized.

Now you understand more of the benefits of DAG, why not go ahead any invest in the future of CaixaPay. Grab some CXP! 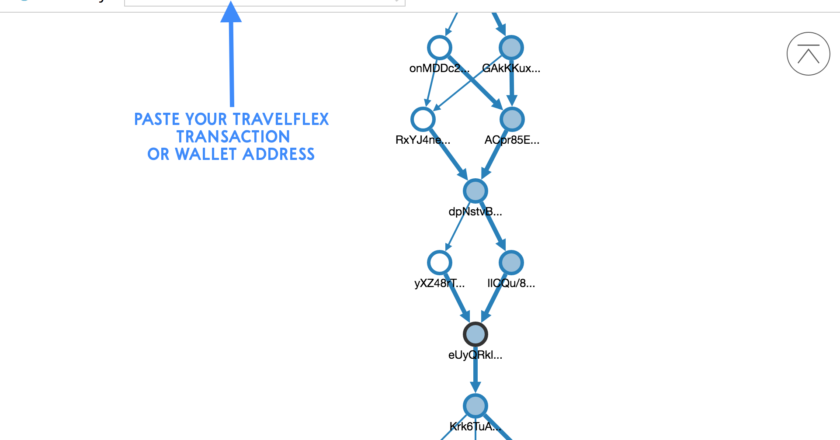 How To Check & Confirm Your CXP Holdings 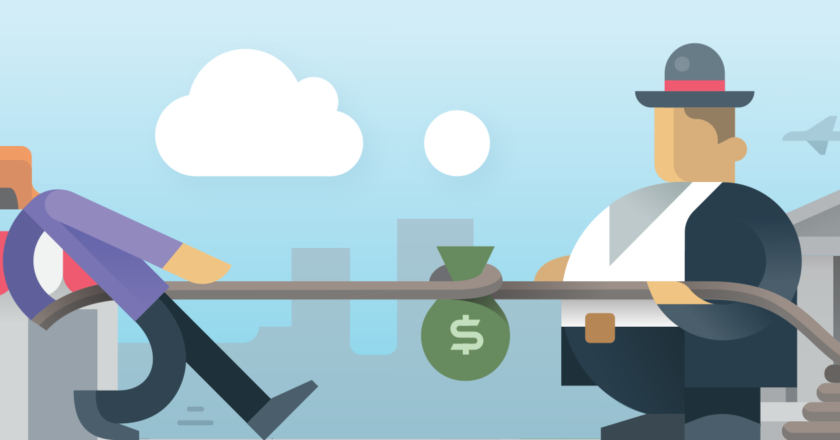